I’m working on making a LED Cyclone game. I hope to create a game that uses different colors and becomes challenging. 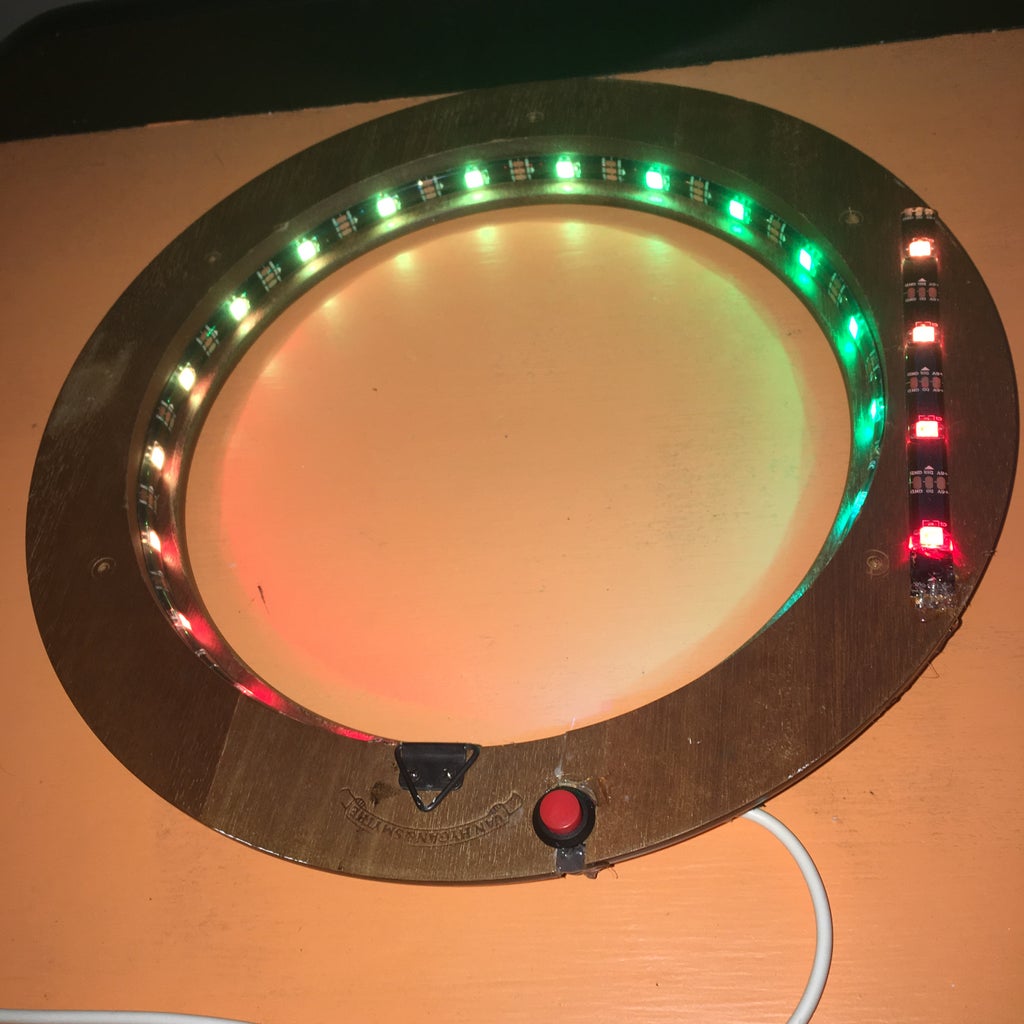 In my final milestone I put the led strip in to the frame. I used the sticky side of the LED strip to attach to the frame. 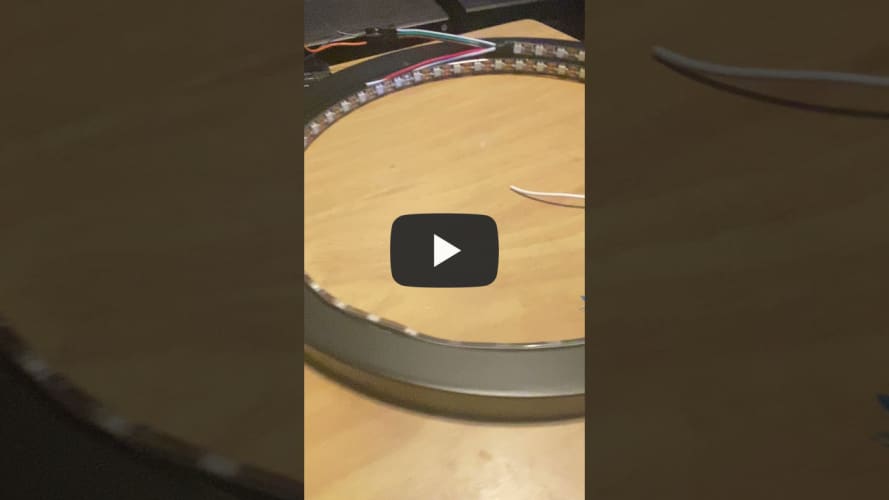 My second milestone was getting the LED into a cicular form. 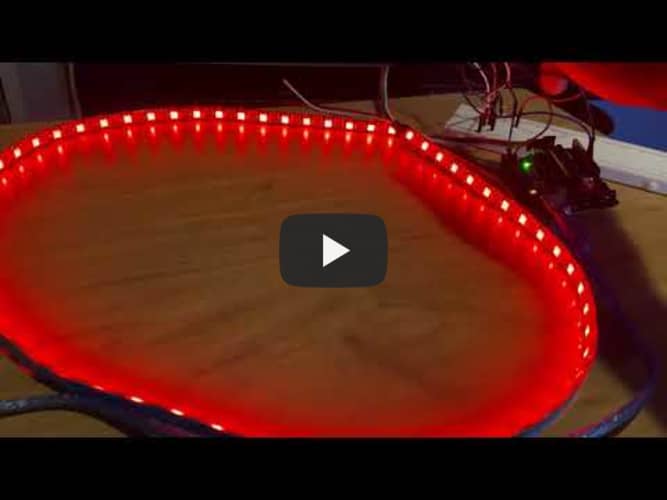 My first milestone was hooking the wires into the correct spots in the arduino. I plugged 3 wires in to the LED strip. Then I connected the wires to the arduino (GND, 5v, digital pin. I plugged a button, a resistor and wires in the breadboard. Then used the arduino app to code for one light to stay still and the other to move. I coded for the button to control the lED. 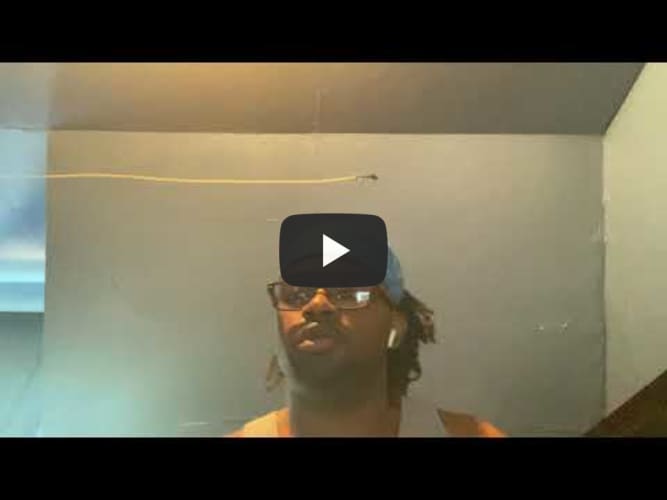